On March 12, 2019 worldwide-known international rating agency Chambers and Partners has published the results of the Chambers Europe 2018 research. ALRUD is presented in 11 fields of law:

Senior Partner Vassily Rudomino (Eminent Practitioner) and Partner German Zakharov (Band 2), who has risen to a higher level in the rating due to his high performance and good references, are mentioned in individual Chambers’ ratings in the field of Competition and Antitrust Law. For the seventh year running, Alexander Zharskiy (Band 3), practice head and Partner, is recognized in the area of Corporate Law.

This year, extensive positive feedback and involvement in major deals allowed Anton Dzhuplin, practice Partner, to save his results (Band 4).

Irina Anyukhina is among distinguished experts in the area of Labor Law and holds a position in Band 3.

Due to his work achievements and prominent projects, Andrey Zharskiy, Partner, progressed up this year’s rating in the sphere of Energy and Natural Resources (Mining) and takes his place in Band 3.

Basing on the references of colleagues, market experts and clients of the Restructuring and Insolvency practice, Chambers ranks Sergey Petrachkov, Partner, as Up-and-Coming this year. 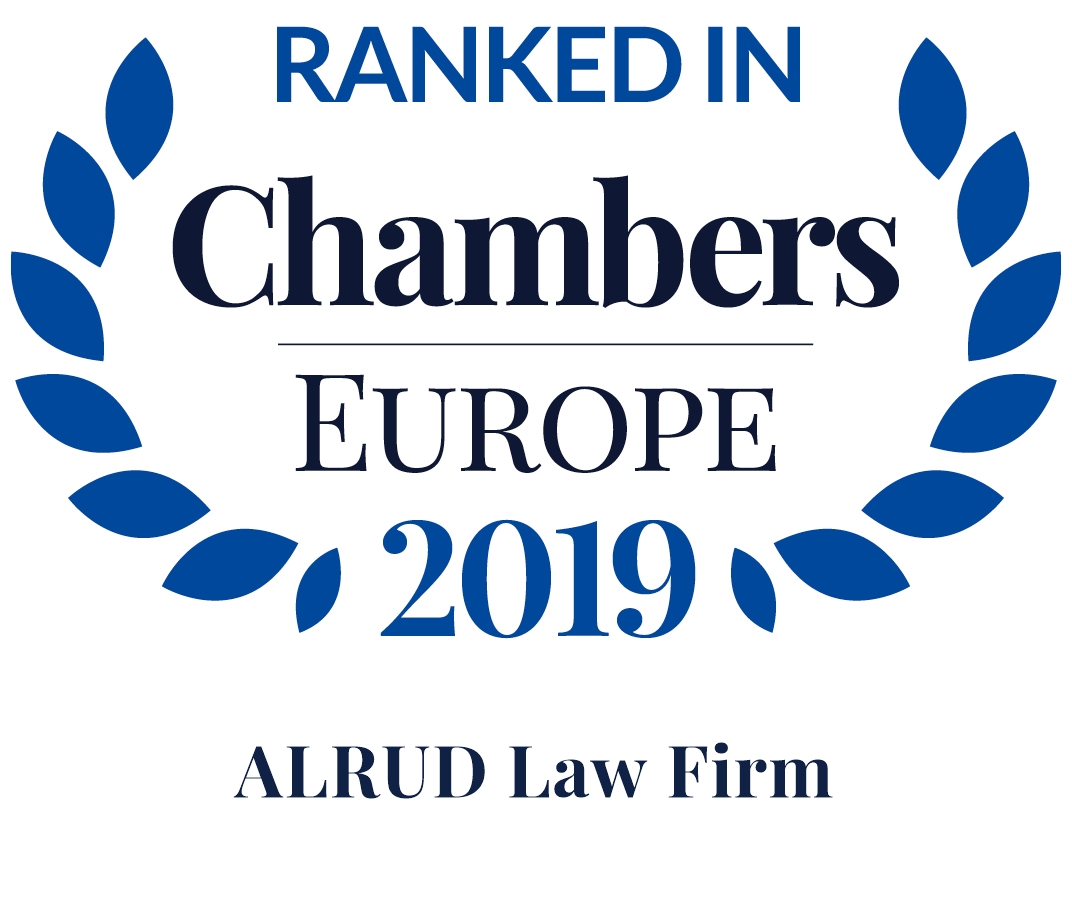