Senior Partner Vassily Rudomino (Eminent Practitioner) is noted in the rankings as a towering figure in the market, offering his market insight into high-value and multi-jurisdictional mandates. He is also noted for his wealth of experience in competition law.

Partner Alexander Zharskiy (Band 3), who heads the Corporate and M&A Practices, gives advice to major Russian and international companies within projects on joint-venture creation and transactional business. Sources widely consider him to be a pragmatic and business-minded lawyer, describing him as a "client-oriented and result-driven" practitioner.

Alrud Partner, Anton Dzhuplin is rated in Band 4 in Corporate Law, Mergers and Acquisitions Practices. Sources confirm that his wide-ranging sector expertise encompasses energy and natural resources, FMCG and manufacturing industries. Anton is in charge of Banking and Finance Practices, that is rated in Band 4.

This year, the rating of Partner Maria Ostashenko is "Up and Coming". She assists with a broad range of commercial, regulatory and contentious issues. Sources consider her "commercial, very quick and responsive."

Chambers Global believes that the ALRUD team has won the confidence of both Russian and foreign companies in different areas of business. 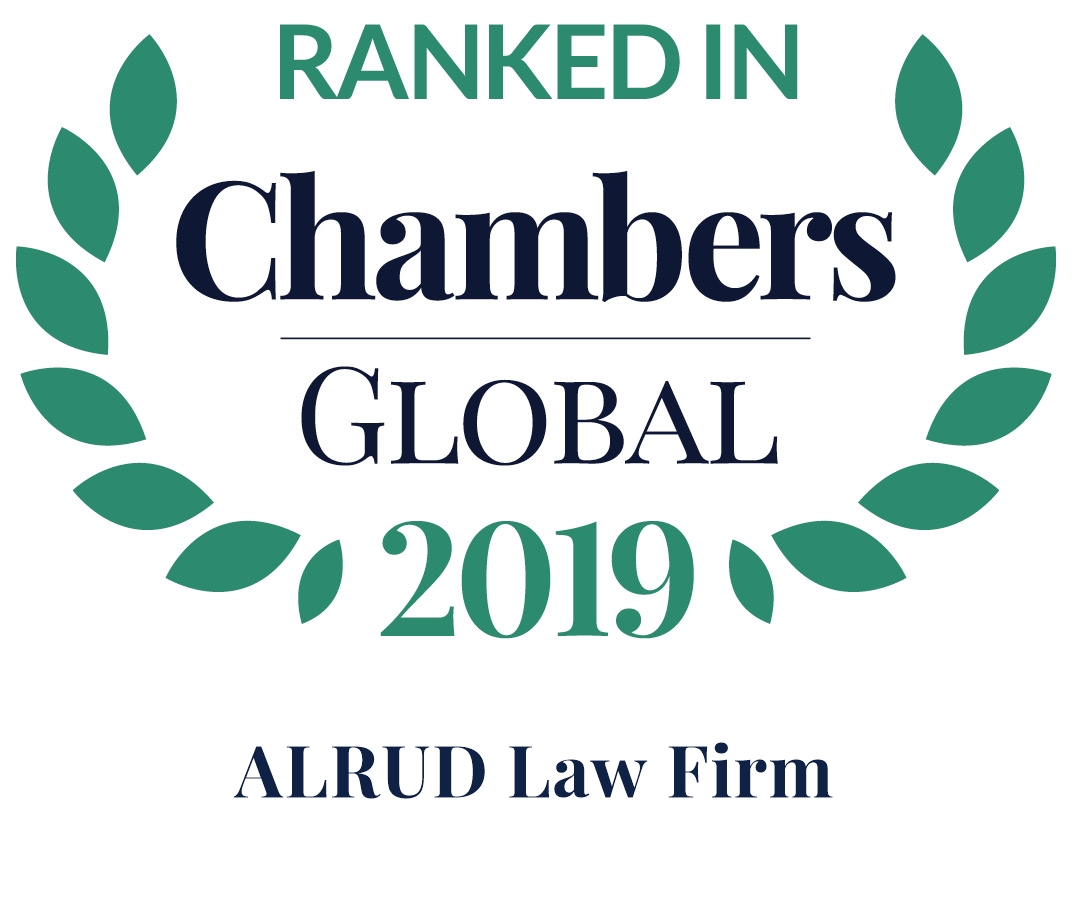