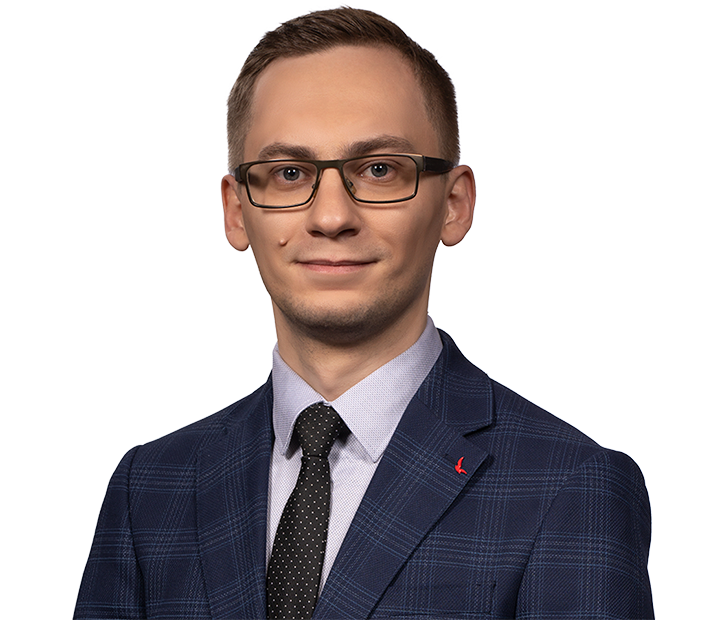 Roman Vedernikov is always deep in the details, with the due legal vision on the best way to get to the goal

Roman advises on a wide range of antimonopoly issues: merger control clearance of global M&A/JV transactions, including with presenting to the authority economic analysis for complex deals. He is also involved in cartel investigations, dawn raids and running compliance trainings for the clients’ employees. He has considerable experience in advising international retailers on difficult antimonopoly aspects of the enforcement of the Russian Trade Law.

Roman has extensive experience in advising on foreign and strategic investments legislation, representing clients during the securing of national security clearances in a number of transactions with the Government Commission for Control over Foreign Investments. Within the White Collar Crime, Compliance and Investigation practice, Roman advises on criminal and anticorruption matters, including on the application of the Russian anticorruption legislation to foreign clients operating in Russia. Also, he participates in different compliance projects.

Roman graduated from MGIMO University, International Law School, and has a Master of Laws degree from the National Research University - Higher School of Economics. Roman joined ALRUD in April 2014.

Roman is a member of the Competition Experts Association and the International Bar Association (IBA).

on obtaining clearance of FAS Russia (Federal Antimonopoly Service) and of the Government Commission for Control over Foreign Investments for the acquisition of Avon Products, Inc.

on obtaining clearance of FAS Russia for establishing a joint venture between 4 federal telecommunications operators-competitors, aimed at release/conversion of the radio frequencies and construction of 5G in Russia.

in the acquisition of a digital identity and security group. Roman assisted the client with successful receipt of the national security and merger control clearances.

(all are large international retail groups) in FAS Russia with regard to approval of entering into a joint venture agreement on rendering international services for suppliers.

during national security clearance with the Government Commission for Control over Foreign Investments of acquisition of 14,16% of shares in Rosneft Oil Company.

in merger control clearance of the sale of ERGO Insurance Company to RESO-Garantia.

in merger control clearance with FAS Russia of the acquisition of EMC Corporation.

with respect to various antimonopoly and trade legislation issues.

in preparation of an expert report for a US court, on issues related to clearance of its M&A transaction in accordance with Russian merger control and foreign investments procedures.

in an antimonopoly dispute with a dealer. As a result, the court ruled that the client (Honda) did not have a dominant position in Russia and did not have to conclude a contract with the dealer.

during support in several simultaneous unscheduled inspections by FAS Russia. As a result, the antimonopoly authority confirmed absence of any signs of violation of antimonopoly and trade legislation in the client’s activity.

on regulation of bribery-related issues in Russia.