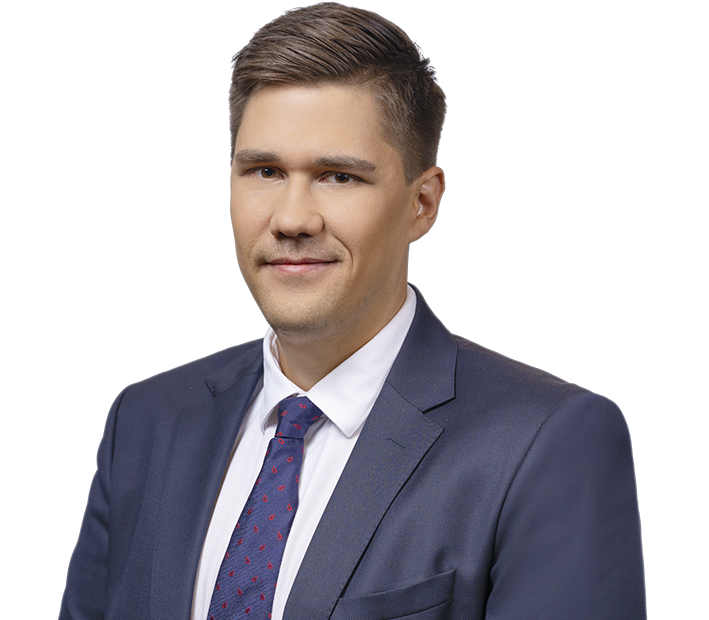 Sergey Artemiev is a Senior Associate of the Tax Practice of ALRUD Law Firm.

Sergey’s focus area of tax expertise encompasses elaboration and implementation of the corporate, financial and contractual structures, in compliance with Russian GAAR and SAAR and court practice on application of the Double Tax Treaties.

Sergey supports our Clients in resolving tax disputes and he has a unique experience in tax investigations and tax due diligences, that enables him to provide comprehensive advice to companies and elaborate effective and safe business models.

Sergey graduated from Kutafin Moscow State Law Academy. He is fluent in English and has a specialist’s degree in translation, in the sphere of business communications.

Sergey joined ALRUD in 2015. Before this, he had worked for one of “Big Four” firms (TDR Group). Sergey is an advocate and member of International Bar Association (IBA). He collaborates with Russian tax authorities and various international business associations, including AmCham (Tax Committee).

One of the leading Korean energy companies

on structuring of its business and supplies in Russia, including issues of a permanent establishment, VAT, transfer pricing and currency regulation.

on compliance of an international project, on launching of its online platform for selling software, with Russian tax law requirements.

goods on a tax investigation, of its main distributor in Russia, at the pre-closing of the M&A deal.

One of the largest Japanese corporations

in respect of establishment of joint ventures in Russia, related to the automotive industry.

during acquisition of a major stake of shares in a grain trader, involved in exporting of grain and beans.

One of the world’s largest integrated telecommunications services operators

during the tax audit of its Russian subsidiary and interrogations of its employees.

One of the major professional sports leagues,

on structuring of the media rights agreement with a Russian broadcaster, including VAT on E-services and withholding tax on royalties.

on the tax issues related to the Funding Swaps and Repurchase Transactions with the basis of Russian equities and derivatives.

One of the leading providers of international satellite communications

on structuring of its intra-group transactions with a Russian subsidiary.

One of the largest coal mining and processing complexes

during its on-site tax audit, related to the justification of transfer of the tax losses.

Banking & Finance experts prepared a chapter on Russia for Chambers Global Practice Guides – Acquisition Finance
ALRUD Banking & Finance experts prepared a chapter on Acquisition Finance in Russia for Chambers Global Practice Guides – Acquisition Finance. Ekaterina Boeva, Associate, Sergey Artemyev, Senior Associate and Kirill Mikhailov, Junior Attorney, under the guidance of Alexander Rymko, Partner and Head of ALRUD Banking and Finance practice, considered a wide range of issues related to the Acquisition finance in Russia. The chapter provides an overview of the main creditors-side players in the market, the structure of financial documentation, types of financing, legal requirements and restrictions in this area and considers the features of transactions tax regulation in Acquisition finance. Furthermore, the chapter pays attention to the hot topic of the impact of legislative changes due to the COVID-19 on the development of financial transactions in Russia. You can read the full chapter by clicking on this link.
1626037200000